Ahh, Ant-Man. The one superhero that no one knows of or cares about (sorry, Ant-Man fans, but you know it to be true).

Marvel’s upcoming Ant-Man film is another of those risky ventures that might pan out- say, with a Guardians of the Galaxy-style $90M+ smash success- but that isn’t a super sure thing right now.

We’ll find out the truth sooner, rather than later, because Ant-Man director Peyton Reed has just started filming his insect-sized superhero epic. 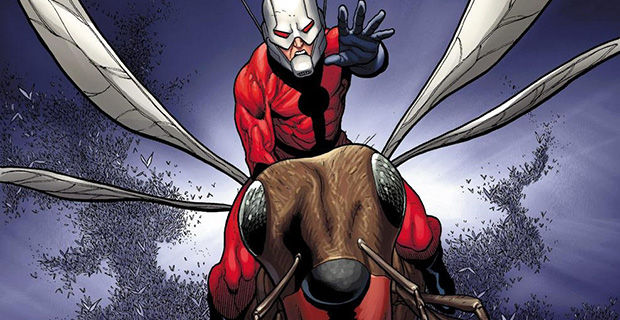 To celebrate such a momentous(ly small) occasion, Marvel has gone and revealed two things.

One is a few more actors that will be a part of Ant-Man. And those actors are…

John Slattery. Slattery played Howard Stark already (the father of Tony Stark), so we’re going to go ahead and say that Slattery is still playing that character and has not been drastically re-cast as, say, Squirrel Girl.

T.I. Neither is rapper T.I. He is, however, an actor too- you may or may not remember ATL and Takers, both films that starred the Georgia-born musician. Feel free to speculate wildly has to who he’s playing and why.

But, not satisfied with a filming update and a slew of new actors, released the first official photo of Paul Rudd from the film. Let your eyes wander below to take it in: 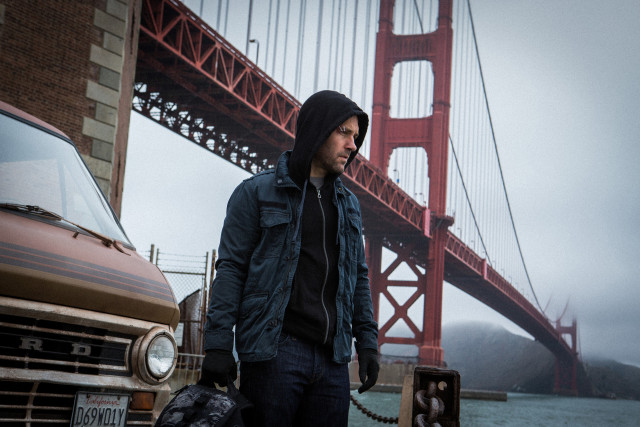 This is a dark and a brooding Ant-Man. His face has been punched. His vehicle of choice is a crappy brown van.

It’s probably the perfect time for him to rise up, shrink down, and save the world from whatever it happens to need saving from

Now it’s up to you, you wonderful, wonderful, barely known and mostly forgotten superhero. Godspeed.