Not a lot of people may know The Tick. But The Tick is a wonderful thing.

Originally a comic, then an animated series, then a live-action series, The Tick is a superhero with unbelievable strength, durability and speed.

Also, he’s an escaped mental patient with the mind of a child.

And The Tick is returning to television once more. According to People Magazine, Amazon of picking up that live-action Tick series for another season or two. 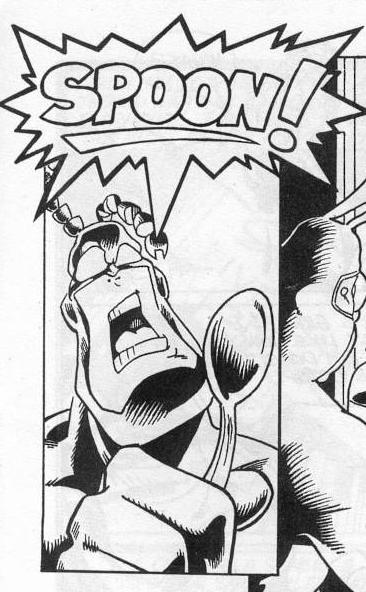 The Tick’s classic catchphrase- Spoon! Remember, escaped mental patient with the mind of a child.

So it’s official: The Tick is back.

Amazon has already signed Patrick Warburton (who played the Tick in the live-action series, and is a spitting image of the hero up above): 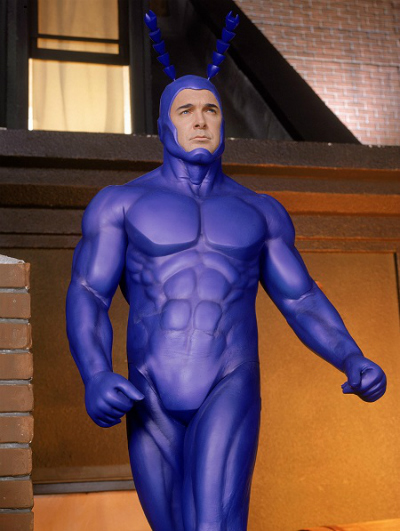 And while The Wrap calls this a “reboot,” it seems pretty unlikely that Amazon would reboot a series that only lasted nine episode.

So for now, let us rejoice in all the deranged wonder that is The Tick. 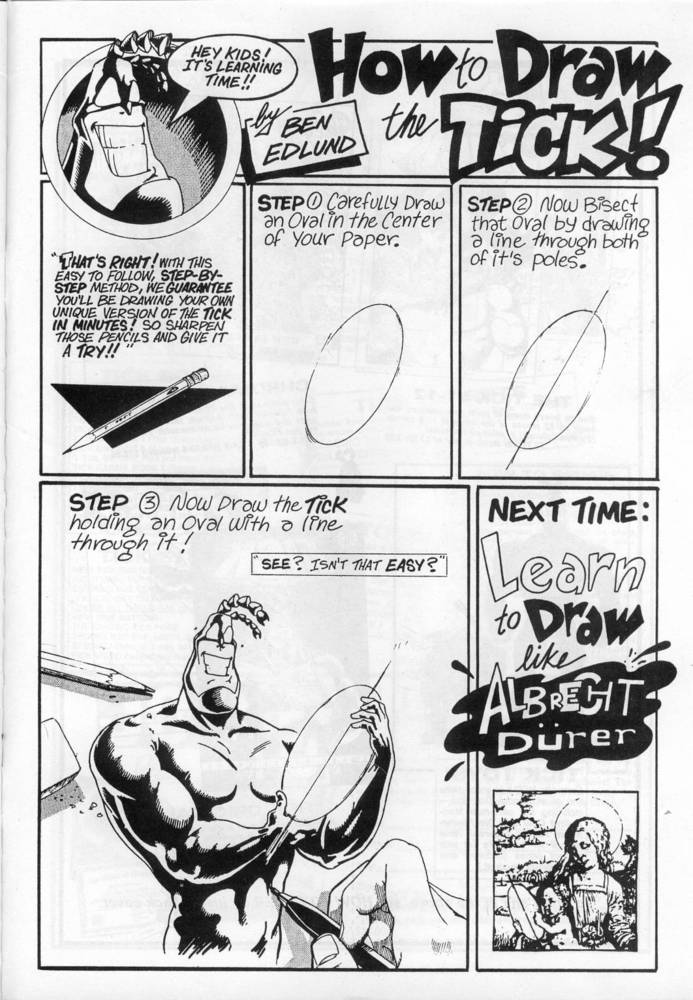 With Yahoo claiming Community as their own and Netflix snatching up Magic School Bus, it’s open season on cult classics. Firefly, anyone?