Are These Screenshots Our First Look at Star Wars: Episode VII?

With the biggest, most elaborate, most-potential-for-somebody-to-get-fired rumors, there’s always a gamble. If the large-scale leak is real, it’s a huge scoop. If it’s not real, then congratulations! You’ve just spent the last half-hour fussing over grainy cellphone footage of some guy’s garage.

This is definitely one of those times. Either we’re about to take a look at some bozo’s home movies of southern Ireland…

Or we’re about to get our first look at Star Wars: Episode VII. 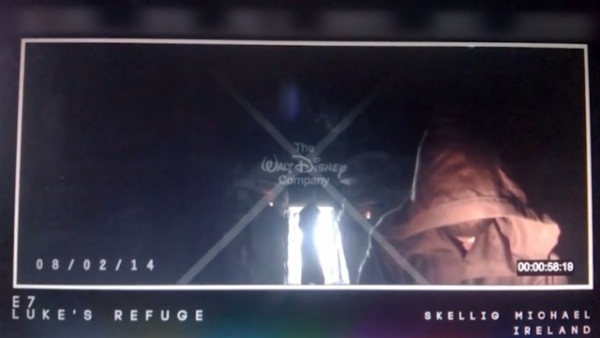 The image above certainly looks real enough- it’s got a Disney watermark and everything- but the source of these images, Techno Buffalo, manages to poke a few holes in our sheer, unadulterated joy.

They say the footage looks like test footage, and while that might well be the case, it’s still something potentially huge and Star Wars-y. We’ll take it.

Here’s three other photos that were leaked at the same time. 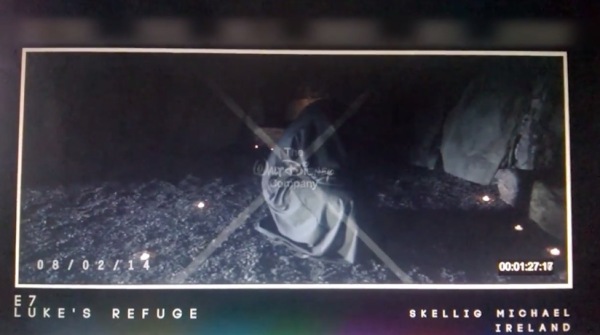 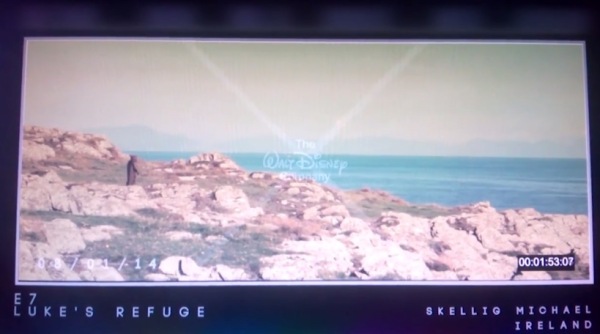 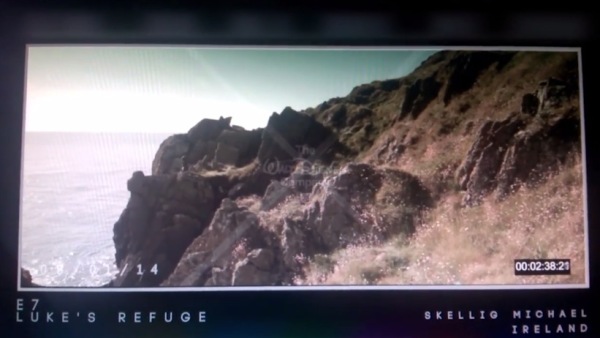 All of these come from the same Youtube video, but that video has since been taken down (along with the account that uploaded it, in some giant scorched earth Youtube assault). That might mean these photos are legit. Or, that could be random coincidence.

We’ll find out the truth eventually.