Please allow me to introduce myself: I am Infinite7154 and I will be hosting a blog here on MindBender Ent. two to three times a week. Just so we’re clear, I won’t attempt to create controversy for the sake of starting and argument. I will tell you the truth according to me: how I feel about different issues, what I see according to my way of living and thinking.
I know for a fact that I don’t know a whole lot about everything but like everybody else I have my opinions. I will do my best to be factual. I will do my best to be entertaining (I mean this is an entertainment website, right?) But I truly want to be able to make you think and have discussions about the topics of the day. Use the comments section whether you agree with me wholeheartedly or if you feel I’m full of s*%t. Make your voice be heard…this is the place for it. 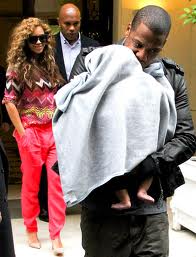 I have a wife. I also have a baby’s mama. Those are two separate situations in my life and I do my best to make sure my wife doesn’t feel any insecurity towards my son’s mother. If you watch shows like Love and Hip-Hop, Basketball Wives, or the Real Housewives of Atlanta, there’s always baby mama/baby daddy issues. But what happens when this BM/BD break up? How does that change the dynamic of the whole BM/BD relationship?

In a Washington Post article written in 2009, almost 40% of all children are born to single mothers or out of wedlock. That means there’s a gang of kids growing up in a household with only one of their real parents. The games begin when the BM/BD relationship ends. Fellas, why is it ok for you to deny your child once y’all stop f@#kin’? Sounds really lame to me. Ladies, why do think it’s cool for you to deny you’re BD the right to see his child(ren) because y’all stopped f@#kin’? What type of bird sh*t are you pulling? I would think everybody would realize these children aren’t pawns in a game. I would hope everybody understands these children don’t care about the bullsh*t, they just want their mommy/daddy to show them love and attention. In the meantime the games are on. 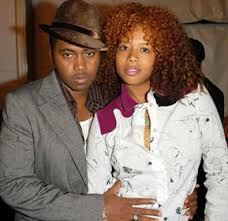 Back When They Were Happy

This scenario is all too common : Couple has a child, relationship ends (for whatever reason), BM/BD try to work it out a couple of times, it doesn’t work, they try again and still doesn’t work. Here we go with the b.s. BD decides since he can’t have his BM, he ain’t doing sh*t for his kid(s). He won’t bring diapers, formula, sneakers, school clothes, time, energy, effort or his “Dad” voice. He’s done with his BM, therefore he’s done with his child(ren). 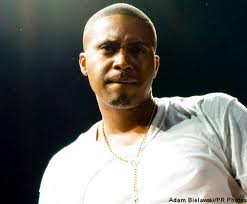 Is He a Dead Beat Dad?

This one is becoming even more common(I went through it): Everything you read above except the BM isn’t going to deny the kid. Nope, what she’s going to do is deny the BD the ability to see and take care of his kid(s). He isn’t allowed to pick them up or when a visit is scheduled, she’ll change her mind. The BD won’t know about events, doctors appointments, school pictures, nothing. BM figures if BD isn’t going to be with her, he shouldn’t be able to see his kid(s). 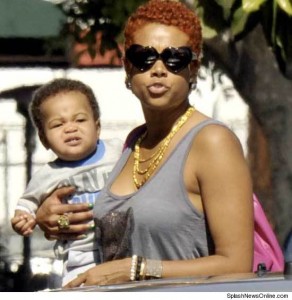 Is She Being Spiteful?

The only thing worse than a dead beat dad is a bird who won’t allow a man be a dad. Let’s get it together and understand it’s not about you. You’re kid(s) are suffering.