CAN INDUSTRY ARTIST SURVIVE IN THE BATTLE RING?

Welcome back to part 2 of this blog  hope yall enjoyed part 1 and got a chance to get familiar with some these battlers if you didn’t already know who they were. Lets get to it 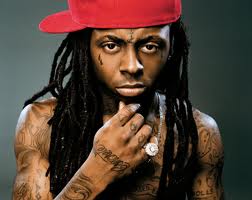 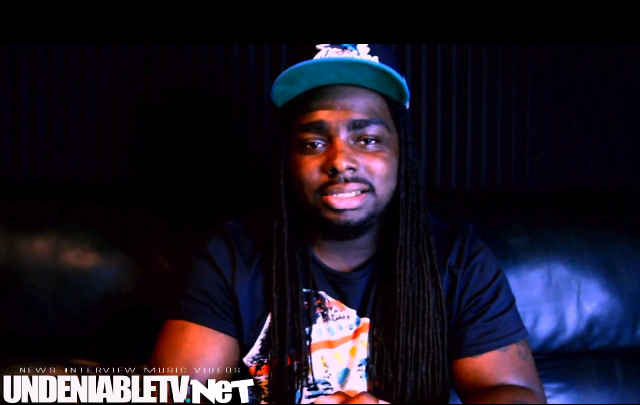 O-Red : Outta of Brick City New Jersey, O-Red was looked at as the underling in his New Jersey camp with the likes of Arsonal the Rebel and Tsu-Surf as well as Serious Jones all coming out of the same area made his cross over from the Minor leagues of Blocktv battle circuit to the main stage of the URL and UW. He bodied Young Kannon and dismantled Rosenburg raw. He had a shaky showing against Aye-verb but bounced back to assault and batter Calicoe in a 3 round Ultimate Warrior event
which to me gained him the right to have the number 2 spot.

O-Red’s originality and diversity along with his witty punchlines and metaphors makes him a great match for Mixtape Weezy ( not auto tune and guitar weezy ) He’s gone as far as creating his own language when he spits and has coined “translation” as his trademark move in most of his battles.

Lil Wayne : Since his arrival to the hip-hop world in the late 90’s Weezy ( Lil Tunchie) or Tune has metamorphosed into a hip-hop monster! Some say it was the work of (Gillie the Kid) that help pushed the transition but who’s really to know.However since he dropped the “ Carter” he has been running through the game and not looking back. He has been relentless in realising music and creating a empire that now holds three of the Top Highest grossing Hip-Hop artist in the game. From his “Drought” series to his “Dedication” series Wayne has made it clear he is quite an impressive lyricists and his originality has re-shaped today’s game . His style of no writing and just recording gives him an advantage to say whatever comes to mind , I say its an advantage because a lot of times when making or writing a song you can say a hot bar and completely forget it before you have down on paper. By mentally writing and immediately recording he is capturing all that raw material and then perfecting it .

While his style of dress may be a littile on the “Elton John “  and quite Prince-ish however that does not take away from the potency that this man spits.
If these two were to every clash and the Mixtape Weezy showed up ( not “how to love” weezy he’d get demolished) but that Wayne that was on “last of a dying breed” with luda or that  “6 mins of death” , and the O-red that was in ring against Calicoe showed  it would be a remanence of Forrest Griffin VS Stephan Bonnar  just a straight maylay of metaphors ridiculous punchlines and a site that would leave you in awe . In my opinion it would be too close to call.
Main Event 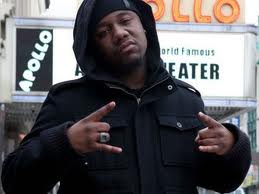 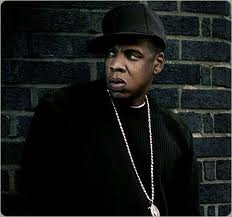 Murda Mook: The Don of the Dot Mob Harlems own Jonathan Ingram Is the target of anyone and everyone in the rap battle world so it only makes sense to pit him against the number 1 hip-hop Industry artist in the world . I first heard of Mook in a classic battle on one of the first SMACK DVD’s against Jae Millz ( Young Money Artist)

In the middle of Harlem they went in. I would give that battle to Jae however Mook has bounced back to become a battle rap serial killer catching body after body!. He went ape vs Party Arty (No pun intended God Bless the Dead)  He moved and created a classic that is talked about to this day vs Loaded Lux which I feel he took you can be the judge of that though .
He then knocked out the fight club Champ of Serious Jones in what started off ok but quickly became a thrashing which put Serious on a battling hiatious until recently.

Mook then went on to call out Philly’s own Cassidy which if you don’t know demolished Freeway and was the reigning Phillidelphia Champ .

Cassidy requested 25k for the battle however it never happened Mook then went to focus his attention on Reed Dollaz which was also a well known battle animal out of philladelphia . After a back and forth that never resulted in a battle it was the Unfortunate Soul Young Hot that was fed to the raviness Murda Mook .  In this battle this was the begining and end of Young Hot’s career   honestly Smack and Beasley should have been arrested as accompalices to murder for allowing this battle. Murda Mook had “ retired “ battling to persue his career as a Ruff Ryders artist. However like his Imaginary opponent HOV he couldn’t stay retired long after a 3 year hiatous off battling he recently returned to the ring to prove that he still had it . He destroyed Iron Soloman in 5 rounds of straight torture this past  August  at Wevster Hall and resolidified why he is the BEST BATTLE RAPPER RIGHT NOW. Prior to this blog years ago Mook had some words for Jay His says it was not a diss however take a listen…

Jay-Z : Sean Carter is arguably the greatest rapper of all-time. His debut album “ Reasonable Doubt “ is one of the TOP 5 Best hip-hop albums ever made. He was the franchise player one hip-hops strongest team to date . At the peak of his career the former Hustler out of Brooklyn had the number 1 urban clothing line , The number 1 selling albums was the first artist to have his own Liquor line, secured a sneaker deal with Reebok and bought in to a basketball team. While accomplishing all these accolades he never lost a step in the booth and even he new to be the best you had to beat the best . We are all familiar with the classic battle against Nas. However Nas was not the only well known rapper to feel the wrath of boxing with God MC Hov with one bar he gave 50cent relevency, he disentegrated Mob Deep , and even before we all knew the house hold name of “Jay-z” he was involved in another classic battle vs DMX in the Bronx while there is no full footage of this battle, you can assure your self that Hov is no stranger to the ring. He is another artist that believes mentally writing your bars vs putting them on paper is always the best way to go as you can see Hov still has it in any cypher at any giving time

you saw what he did with Nas and he is still willing to through shots back and forth with those who are worth his attention.

In this battle I think Mook would have met that person you will make him feel like he was back in front of Jae Millz when he was first starting. The difference between Hov and Ross is that even though they have both been removed from that life Jay-z just has that natural lyrcist inbeded in him and when ever he feels that their is a significant enough threat to his crown of the greatest of all team he destroys switfly and with out prejudice.

Well that is it for this blog and I hope you enjoyed it please feel free to express your opinions and views on this, Till next time I leave you this.