Disney Will Combine Transformers and Dumbo Into the Same Movie

Dumbo is a classic. It was released almost seventy years ago, and to this day, the momma elephant singing “Baby Mine” never fails to make me accidentally get a series of dust specks in my eye, for the entire length of the song.

And Disney has decided that Dumbo is in need of a live-action reboot.

From the writer who brought you Transformers 2-4. 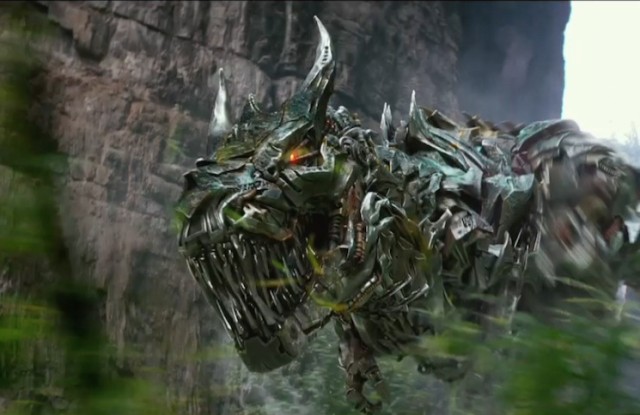 Specifically, it’ll be Ehren Kruger, who wrote the screenplay for the last three Transformers films. But don’t worry- he has plenty of other non-Transformers experience under his belt. Films like The Ring, The Ring Two, and Skeleton Key.

Kruger’s filmography is almost entirely horror movies. Is this some clue to what the Dumbo reboot’s going to be like?

According to The Hollywood Reporter, the Dumbo reboot will likely be live action, and include a storyline about a human family that parallel’s the baby elephant’s own journey. Also, the little guy will probably be CGI.

So far, this project seems like it’s off to a rough start, but let’s see where it goes in the next year or so. Maybe Transformers and Dumbo are the next chocolate and peanut butter.