“Divergent” is a pretty violent book, as readers of the Veronica Roth series will tell you. But for theatergoing audiences, some of that violence was toned down…or cut out completely. A deleted scene from the film has hit the Internet today, and it shows some of the gore you missed on the big screen. 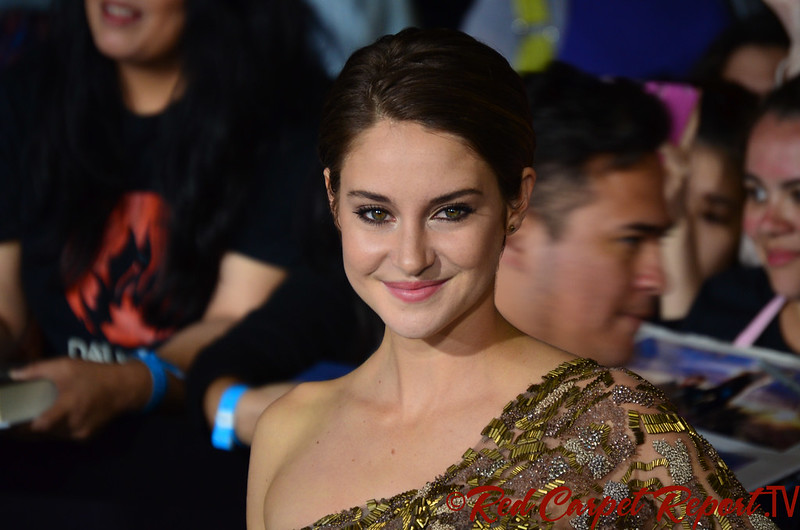 Shailene Woodley is Tris in the “Divergent” series

It’s All Fun and Games…

Remember Edward from the “Divergent” book? Ben Lamb played him in the film, but maybe you didn’t notice. His main scene was cut from the final flick, but you can watch it on YouTube. One night, Tris is awakened by screams and groans. She gets out of bed to find Edward writhing on the floor.

In the book, Edward was the best at hand-to-hand combat. Some other initiates got jealous of him, and so they…well, watch the scene and you can see for yourself just what they did to him.

“Divergent” is available on DVD and Blu-ray August 5. You can get it through digital download right now on Amazon or iTunes. “Insurgent,” the second film in the series, will come to theaters March 20, 2015.