Finding Nemo 2 has been generating buzz since last year but it looks like now the movie will be moving forward as many of the original cast has signed on to reprise their roles for the much anticipated sequel. 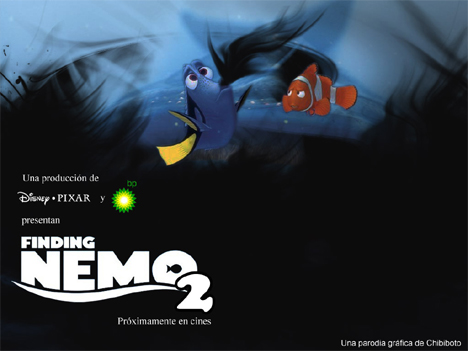 News about Finding Nemo 2 has been making waves since last summer when of Finding Nemo‘s co-directors, Andrew Stanton, signed on to helm. Shortly thereafter it was announced Ellen DeGeneres would return as the forgetful but friendly fish Dory…but there was no word on Albert Brooks, who memorably lent his voice to the animated effort’s reluctant hero Marlin the clownfish.

Thankfully Deadline reports Brooks has officially signed on to reprise the role of Marlin. It seems in the wake of Brooks landing widespread critical acclaim for his portrayal of a brutal gangster in Drive, Disney had to lay out plenty of bait to get him on board for a sequel. Deadline doesn’t give a guess at Brook’s paycheck for his return, but describes the arrangement as a “fat deal.”

Brook’s involvement is good news for Stanton, who needs a hit after his foray into live-action—with Disney’s John Carter—tanked hard. Yet Deadline claims the studio hasn’t given up on Stanton as a live-action helmer, and is angling to give him a second shot in that arena. For his sake, let’s hope execs don’t determine the film’s title this time.

Unfortunately, this casting coup news comes with no new details concerning Finding Nemo 2‘s premise. Since they signed DeGeneres first, there’s been some speculation the sequel might center on Dory. However, it’s possible that DeGeneres was just much more willing to sign on for a sequel, whatever the size of her part. At this point, it’s impossible to guess where Finding Nemo 2 might go. But with the entirety of the ocean to play in, Pixar and Disney are sure to come up with something spectacular.

Finding Nemo 2 is expected to hit Theater in 2016