The much anticipated and spoke about short film Happy Hour written and directed by Artemus Cole has finally hit the MindBenderEnt1 Youtube channel. This short film originally began principle photography in December 2018 and wrapped up filming in mid February 2019. The post production process was not complete until early September 2019. A lot of hard work from talented actors and actresses and crew behind the scenes went into the creation of this short film and now it is here for your viewing pleasure. ENJOY! 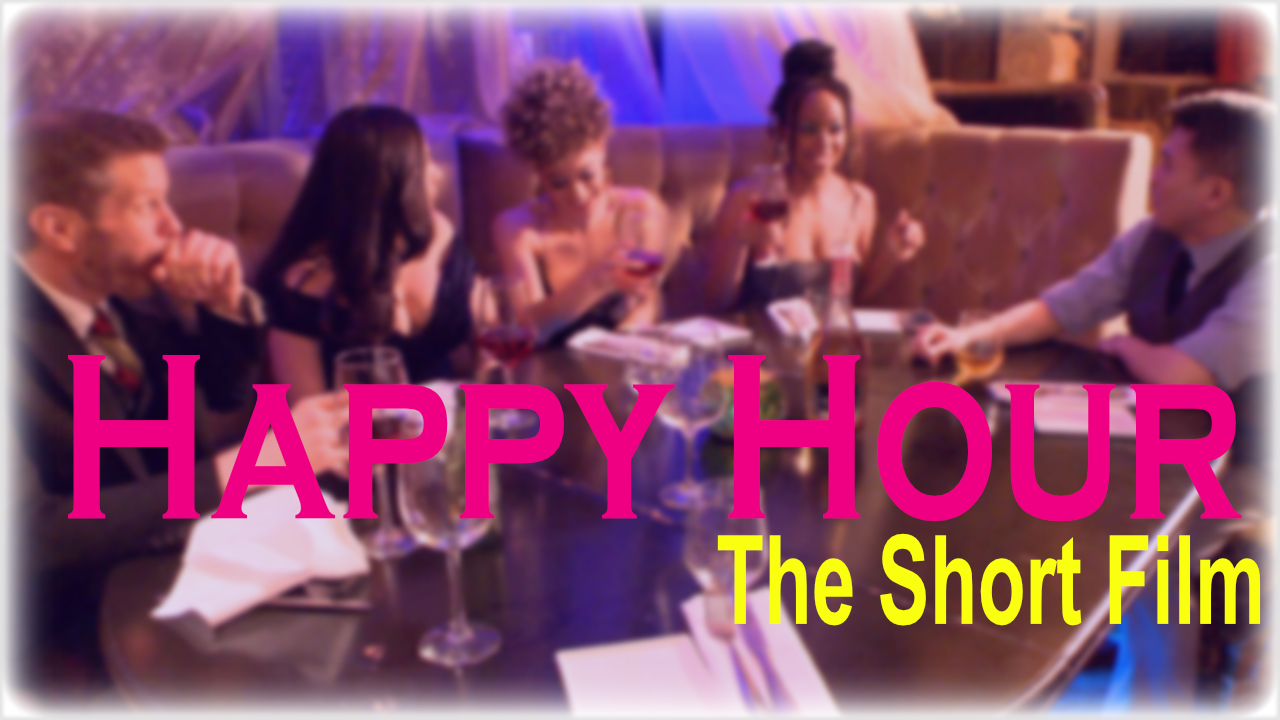 What starts out a the typical night going out for drinks takes a dramatic turn for Deroko (Edgar Eguia) and Libby (Nessa Noel) when one of them runs into someone from their past. Is there more going on than what we see or is it all in the other person’s head? And is there something more sinister lurking in the shadows?