When Lebron James wrote “The Eassay” For Sports Illustrated, saying that he was “Going Home”. It changed everything about free agency. The whole world it seems like was waiting for Lebron. It felt like him and Carmelo Anthony was holding the NBA and all the fans hostage. Then “The Essay”. If you forgot what he looked like in a Cav’s uniform, I will remind you.

Once the Cav’s got Lebron all the free agents started to move. Melo took the money and resigned with the knicks. Pau said he is going to Chicago, Bosh resigned with Miami, Jazz matched the offer on Gordan Hayward, Trevor Ariza is with Houston and the Suns got Isiah Thomas.

I personally feel like Lebron is doing the right thing. His essay was real and shows how much he loves his hometown. I don’t understand why Miami fans are mad. 4 years ago Pat Riley made it painfully obvious to the rest of the league that he was going to pay to win championships. He didn’t develop the big 3 they was already established as top ten players. 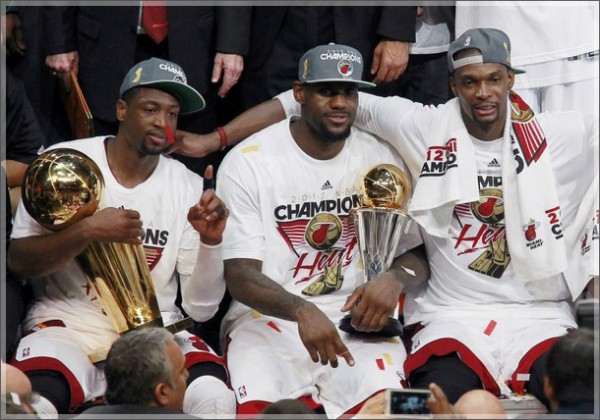 They did exactly what they was paid for? They won 2 championships and didn’t miss a final during the 4 years. The teams that beat them in the finals were teams that had played together for years. Those teams had developed talent from within and had continuity. If your a Miami fan you say thank you and hope that Riley will do it again. If your Cleveland fan you thank god and his mom for raising him in Ohio. The economy will now thrive, new jobs will be created and Lebron just made the Cavs worth over 1 billion dollars.

Yes Mr. James we all are a Witness! 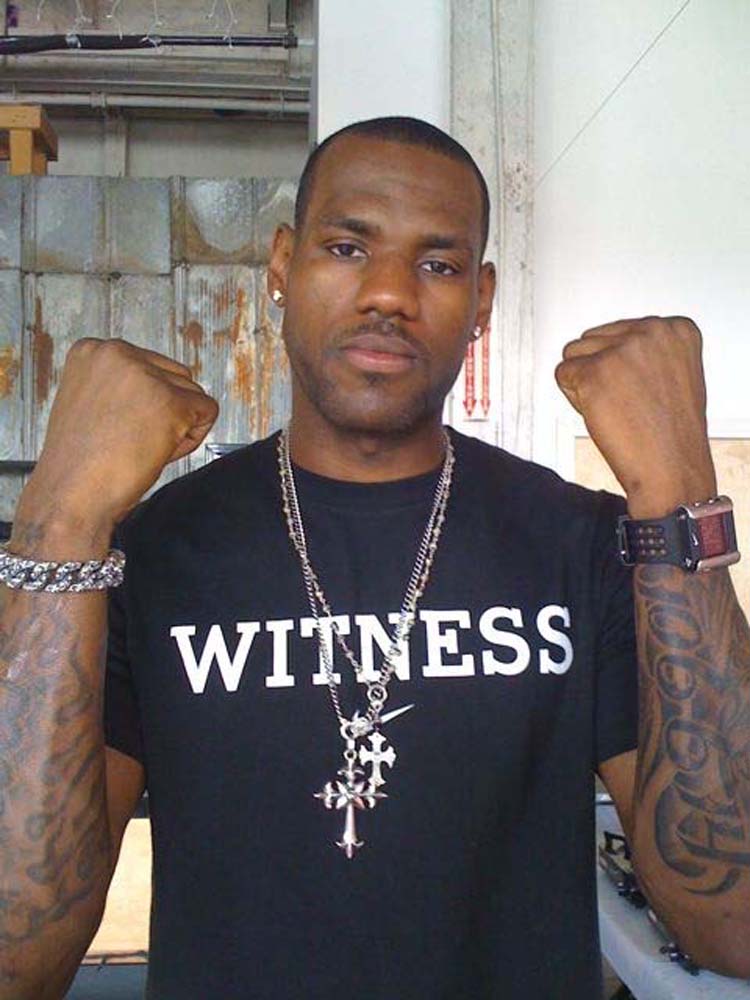