What’s good people, time for me to put some shit out there.  I know the things that I did back in the day were dead ass wrong, and I have done my time for whatever I got caught for.  God and I will have to discuss the rest.  The thing is, I don’t have regrets for what I went through because I believe it made me the man I am today.  I’ve been called a lot of names, I’ve done a lot of things I had no business doing but the one thing that that I always was and will always continue to be is loyal.  There’s a bunch of motherfuckers that have no clue, no concept, no idea, not the slightest inclination as to what loyalty in.  And for those people, male and female, I am deeply saddened.  I am going to stick to the fellas on this one because I can’t speak on how females view this subject.  I’ll allow the ladies to leave comments and I can learn from there. 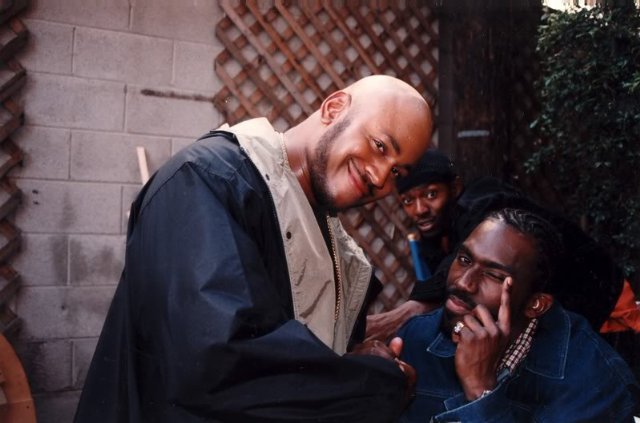 If you listen to most any Jay-Z, Young Jeezy or Fat Joe album, there’s a song or verse on there about loyalty.  If you watch any gangster flick: Scarface, Goodfellas, Carlito’s Way, New Jack City, In Too Deep, there’s always one motherfucker who can’t follow instructions.  One motherfucker who can’t stand on his own two.  One motherfucker who just doesn’t have a loyal bone in their body.  The sad part of it is, this happens everyday in real life.  Nobody wants to do their own time.  Nobody wants to advance on their own work ethic.  Nobody can talk to that girl on their own merit.  We as Black males are the weakest of all males because we don’t have any loyalty to anything…not even ourselves.

In Scarface, Tony and Manny were two of the biggest cocaine dealers in MIA.  In a scene where he drops his sister Gina some money, Manny says that she is beautiful.  Tony turns right to Manny and says “Aye..stay away from her, she’s not for you”  If you ever saw the movie, you saw the look on Tony’s face when he said it.  He wasn’t playing about his sister.  So what does Manny do, he fucks around and marries Gina.  Tony flips out and kills Manny.  Whether it was right or wrong is debatable only to those that don’t comprehend loyalty.  That man said stay away from his sister.  As his friend and business partner, Manny should have respected that and left Gina alone.  Of all the women he could have had, of all the pussy he was getting in Miami, he had to fixate on her.

Goodfellas is a classic.  Three friends that do all types of dirt together.  Everyone contributing to the pot.  Until Henry decides to go against the grain and start dealing and then using drugs.  Pauly, The Boss, tells Henry clearly at a bbq celebrating his release from prison to leave the drug game alone.  He tells him, leave it alone, it’s not worth the heat.  And what does Henry do right after he tells Pauly he’s got nothing to do with drugs?  He starts selling drugs on the streets and he starts using.  When he gets himself knocked, Pauly gives him a couple thousand dollars and turns his back on him.  Pauly had no choice in the matter.  Now there was going to be unnecessary heat on him because this asshole didn’t follow instructions.  Then Henry decides to start snitching.  Why?! Because he didn’t follow instructions. 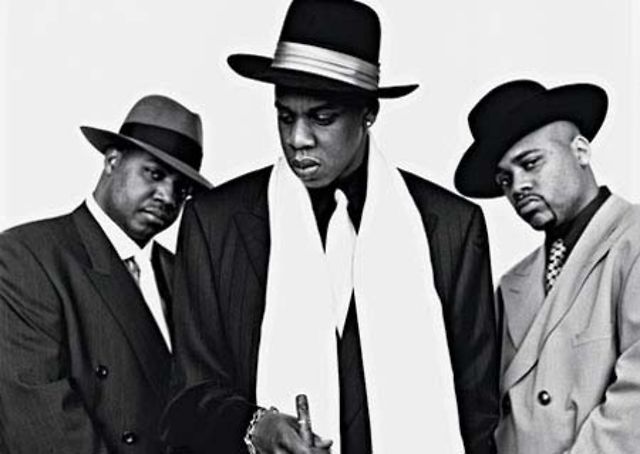 Over the past year I’ve gotten myself a few new friends.  I can call them my friends because they’ve shown me they are deserving of that title from me.  I don’t hang with dudes too tough, I don’t need the troubles for no reason, but these dudes have been what friendship is about.  We helped each other move, bbq’d at each others houses.  Been to kids birthday’s.  Talked about our issues.  They helped me deal with my divorce.  These are my dudes.  There is that sense of loyalty between us.  I won’t step on their toes to get ahead.  I won’t degrade one of them to make myself look better to a female or anyone else.  We all bring different experiences to the table and we respect each other for those differences.  We will curse each other out and turn up later like it’s nothing.  The two things that we maintain is honesty and that all important loyalty.  If you can’t understand that, if you don’t comprehend, if that’s really not in you, you need some help.  You don’t learn loyalty, you are or you aren’t.  For all you fellas out there, and you know who you are, that have no code, no honor, no self respect, no decency, no loyalty…everyone sees you.  You can’t hide.  Those of you who haven’t been found out and exposed for the frauds you are, you’re time is coming, you can’t hide for long.  Take this with you…

I never asked for nothin I don’t demand of myselfHonesty, loyalty, friends and then wealth….Jay-Z Justify My Thug