There was always a mostly-unspoken rivalry between Marvel Studios, Fox and Sony. All three owned the movie rights to various Marvel heroes- Fox has the X-Men and the Fantastic Four, Sony has Spider-Man, and Marvel has basically everything else. And each studio seemed to want a chunk of the other two’s territory.

But this always seemed like friendly competition rather than a grueling bare-knuckle boxing match to the death. Or at least it used to… because Marvel just declared all-out war on all its film competitors. 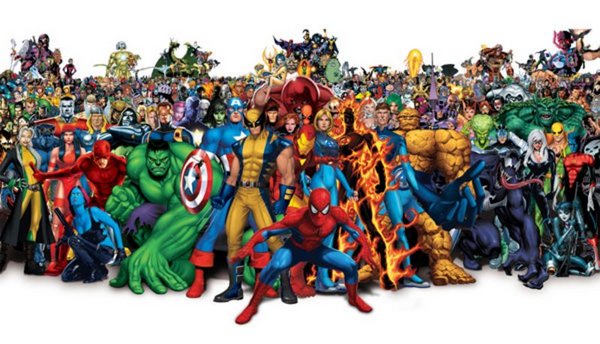 A forum post on Bleeding Cool recently turned up a few quotes from comic book legend Chris Claremont, and Claremont was quoted as saying a few things that probably shouldn’t have left a Marvel boardroom.

Here’s the secret- Marvel Comics is no longer creating any new X-Men. Ever. Because the movie rights to a new X-Man would immediately revert to Fox, and Marvel is planning on starving out Fox until they give up the comic book properties they’re currently in control of.

Another item on the “never again” list- X-Men merchandising, because that would just be money in Fox’s pocket. And Fox is the sworn enemy of all that is good and all that is Marvel (according to Marvel, anyway).

This is a seriously underhanded move, and just a wee bit insulting to those who like X-Men comics, and would like to continue reading them unhindered by studio politics. But this is the price we have to pay when comic properties become billion-dollar properties.

And more importantly- will it even work? Because the X-Men franchise sells far more movie tickets than it does comic books, so this might hurt Marvel (in sales and in reputation) more than it does the next few X-Men sequels.

If only our comic book characters could get along.