Chris McKay is riding high coming of the success of Lego Batman which is still in theaters and bringing in the money by the boatload. His Lego Batman has received such strong reviews — that his next assignment is to bring Dick Grayson as Nightwing to the big screen. 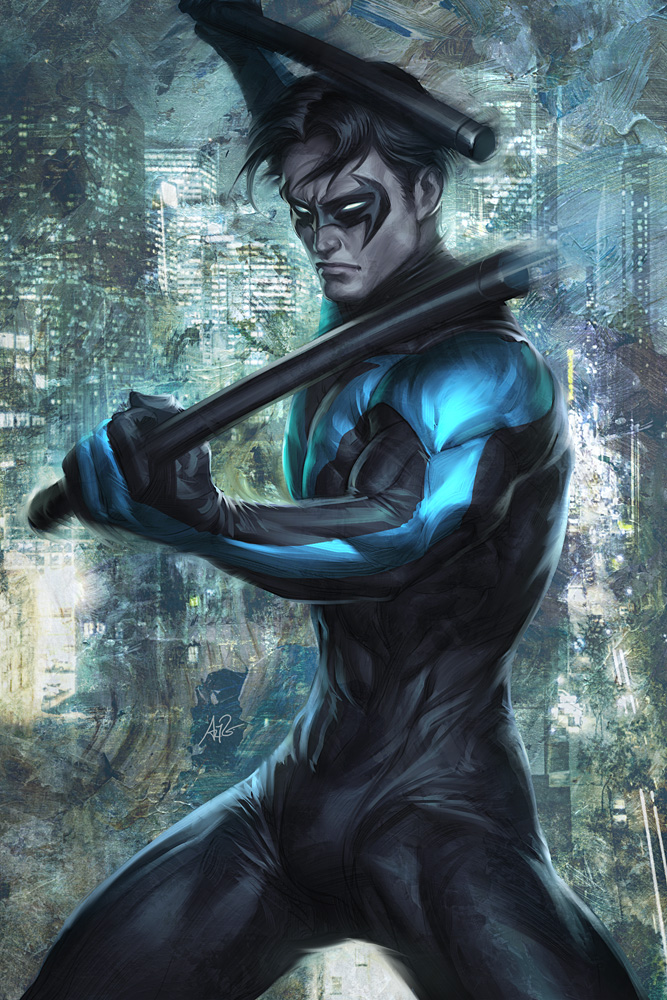 Bill Dubuque who penned Ben Affleck’s movie   The Accountant is writing the script about Dick Grayson. Grayson of course who was the youngest member in a family of acrobats who’s died during a circus performing tragedy…and  he meets Bruce Wayne and becomes his crime fighting sidekick in tights.

The character of Robin has yet to officially appear in the new DC Extended Universe, though a graffiti-covered former Robin suit was shown in Zack Snyder’s “Batman v. Superman” – and that deceased version of Robin is believed to have been Jason Todd.

Now with all the turmoil over at Warner and DC there is some  FAN speculation that Armie Hammer may play Dick Grayson and they kill off Affleck’s Bruce Wayne and Hammer becomes The Batman.

What are your thoughts as to whether this movie and character will be handled the right way? Comment below.