Here’s a piece of gigantic news: there’s a Black Panther movie in the works.

Black Panther, of course, is T’Challa, the ruler of the fictional African nation Wakanda, blessed with all the powers of a panther. Speed, strength, agility, cat-like reflexes. Basically, if a panther can do it, Black Panther can too.

He’s also one of Marvel’s longest-running comic heroes, premiering in 1966. And Stan Lee just let it slip: Black Panther’s got a movie that’s officially in development. 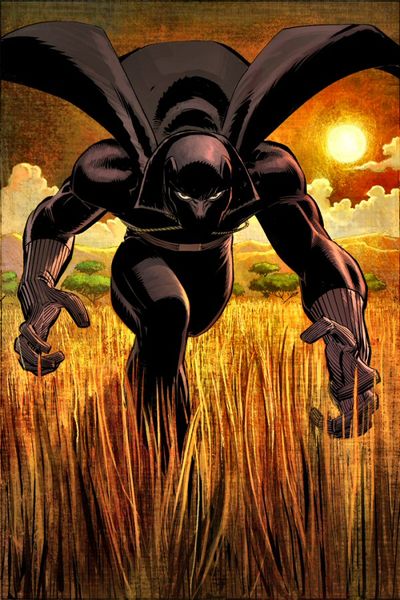 At Fan Expo Canada, Stan “The Man” Lee was talking about the future state of Marvel films, when he spoke these particular words (thanks to Comic Book Resources):

“They are already working on Ant-Man, Dr. Strange and the Black Panther and there are others I am not allowed to talk about.”

Kaboom. There you have it; if Stan Lee says it’s in the works, it’s definitely in the works. Except… we haven’t heard anything from Kevin Feige, ruler of Marvel’s film universe, about Black Panther.

And neither did we hear anything from Feige when Stan Lee name-dropped Black Panther back in July:

Or when he said the same thing in February:

“We have a black one, Marvel has, called the Black Panther. Which will be a movie pretty soon.”

Faced with the fact that Stan Lee mentions a Black Panther every time he exhales, we have two options.

A.  Stan Lee knows about a secret Black Panther movie that hasn’t been officially revealed by anyone else, and just keeps blabbing about it and no one from Marvel cares to stop him.

B. There isn’t a Black Panther movie in development. But Stan Lee wants one, and so he’s talking it up at every available opportunity; a way of publicly nudging Kevin Feige in the ribs and handing him a stack of Black Panther comics every few months. 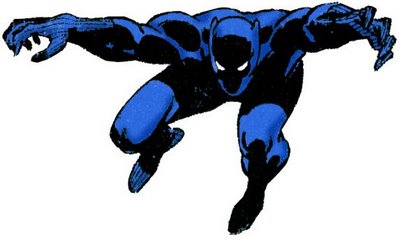 Either way, it’s in Marvel’s best interests to put out a Black Panther movie sooner, rather than later. If they don’t, Lee may be forced to put on a panther suit and start stalking Marvel execs with his heightened senses and tracking abilities.