Tina Fey is set to star in and produce a new project with Disney that has something to do with a witch. Contrary to recent online rumors, it’s not a “Hocus Pocus” sequel. But could it be a “Maleficent”-like re-boot of an old fairy tale favorite? 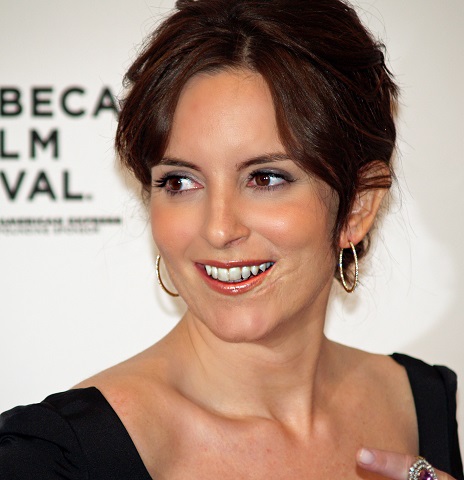 Tina Fey and the Unnamed Witch

The project is currently being called “Untitled Witch Project” while everyone waits for Disney to dish on the details. But fans have been given a clue. According to early rumors, the project is much less “Maleficent” and more like a classic comedy favorite: “Ghostbusters.”

How great would Tina Fey look wearing a proton pack? The project is being touted as a “supernatural” work, which provides a whole world of speculation.

Tina Fey is a busy girl. She’ll soon be starring in “This is Where I Leave You,” scheduled to open in theaters this fall. And right now, she’s filming “The Nest” with “Baby Mama” co-star Amy Poehler.