Who is This Strange-Looking Woman in Playstation’s Powers?

Powers is the story of two detectives solving cases in a superpowered city.

Powers iis the first television series made by Playstation. 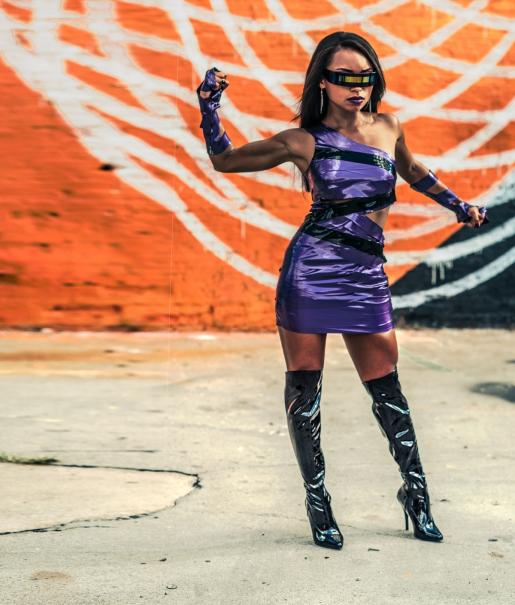 Who are you, mystery woman… and why did you steal Geordi’s eye-thing?

This is just one of many images that Playstation has just released. Yes, Playstation- they’re getting into the TV game, which means Powers is only viewable on a Playstation console (one with Internet access, obviously- PS3, PS4, PSP or Vita).

And none of these other images look so… unique (“unique” being the word I’m using so I can avoid saying “cheap-looking”). They look like this: 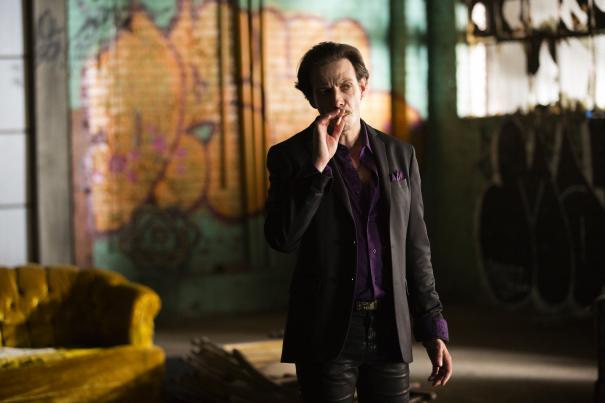 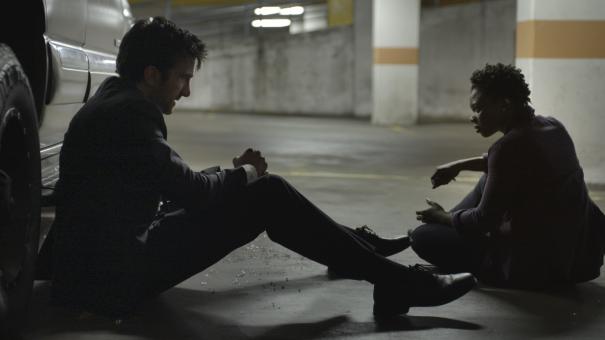 Totally normal (all of the images- and there are a few more- are available over at Comingsoon.net). And yet, there she is. Plastic wrap shoes. Weird crinkly dress. Headgear stolen from poor Geordi.

On closer inspection, it’s clear- she’s supposed to be Zora, from the Powers comics. But Zora looks like this: 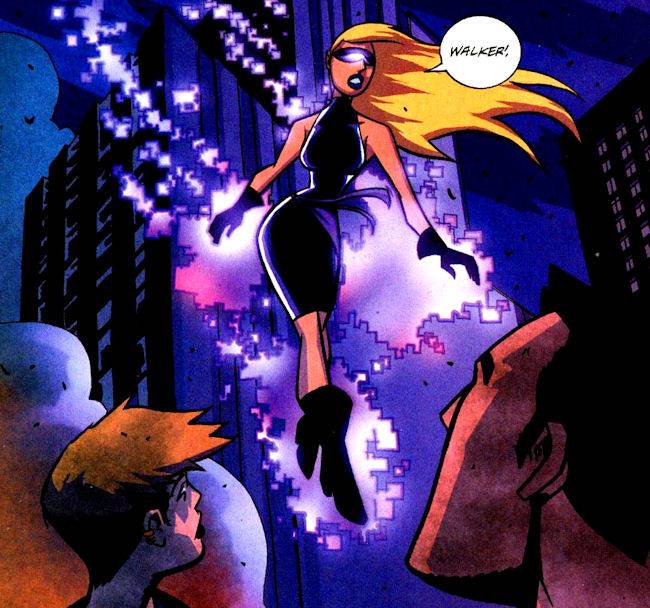 And her look hasn’t quite translated to screen. It’s comic-accurate enough… it just looks a little too much like cheap cosplay. Hopefully it looks better in motion- and we’ll be seeing a first look at Powers at NY Comic Con in October.

Otherwise the idea of TV on a Playstation may be over as soon as it begins.