Mark Wahlberg May Upgrade to The Six Million Dollar Wahlberg

Do you prefer your Mark Wahlbergs pushed to superhuman limits via the addition of cybernetic enhancements?

Turns out you’re not alone (presuming you answered, “Yes, I much prefer my Mark Wahlbergs as cyborgs). According to The Tracking Board, Wahlberg is the likely candidate for a reboot of the classic TV series, The Six Million Dollar Man. 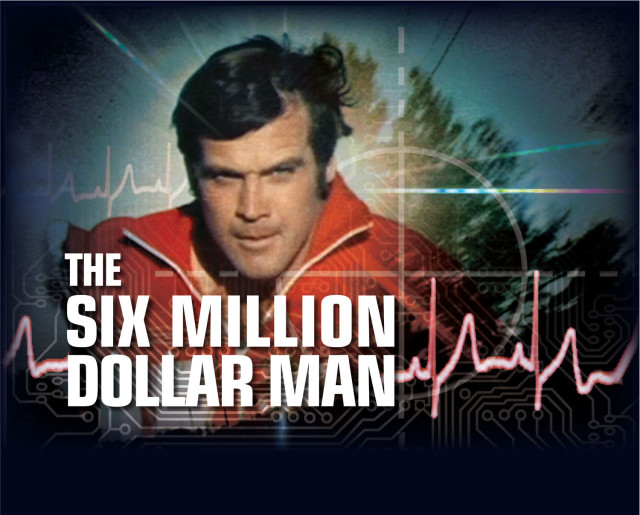 The Six Million Dollar Man, as you may recall, was originally astronaut Steve Austin, who crash-lands and is horribly mangled, thus allowing the government to tinker with his insides and give him cool robot powers.

There have been attempts to re-do the series in the past few years, but none have them have made it anywhere close to reality (and besides, would you really want to see The Six Million Dollar Jim Carrey? Because that was a possibility).

There aren’t any real story details about the remake yet, but presumably they’d have to set it in the ’70s like the original, or update the former Funky Bunch heartthrob’s price tag. Because in this market, six million might get you a couple of fingers, but not much else.